on left to choose a ship

Go Back to Stateroom Page

Perks:
Amenities are subject to change without notice.
Optional 3rd and 4th beds / 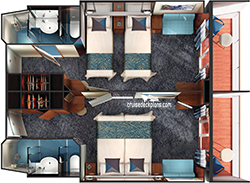 This is the layout of a typical balcony stateroom. Notice that this is a connecting room with door. 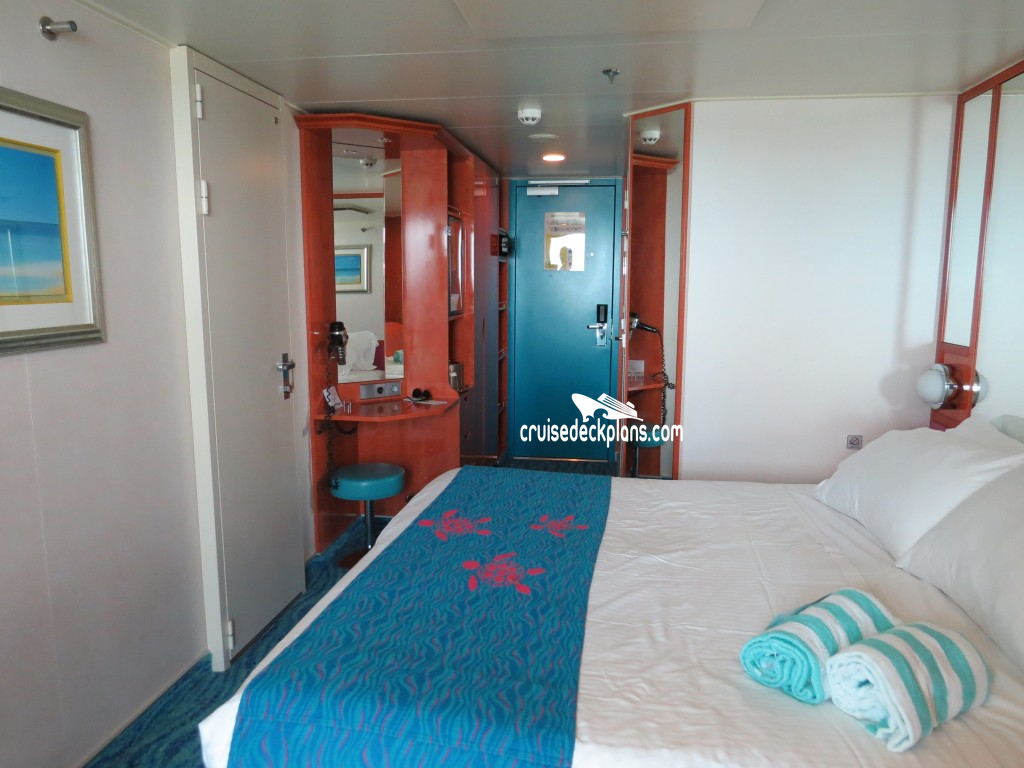 Another view of a typical balcony stateroom. 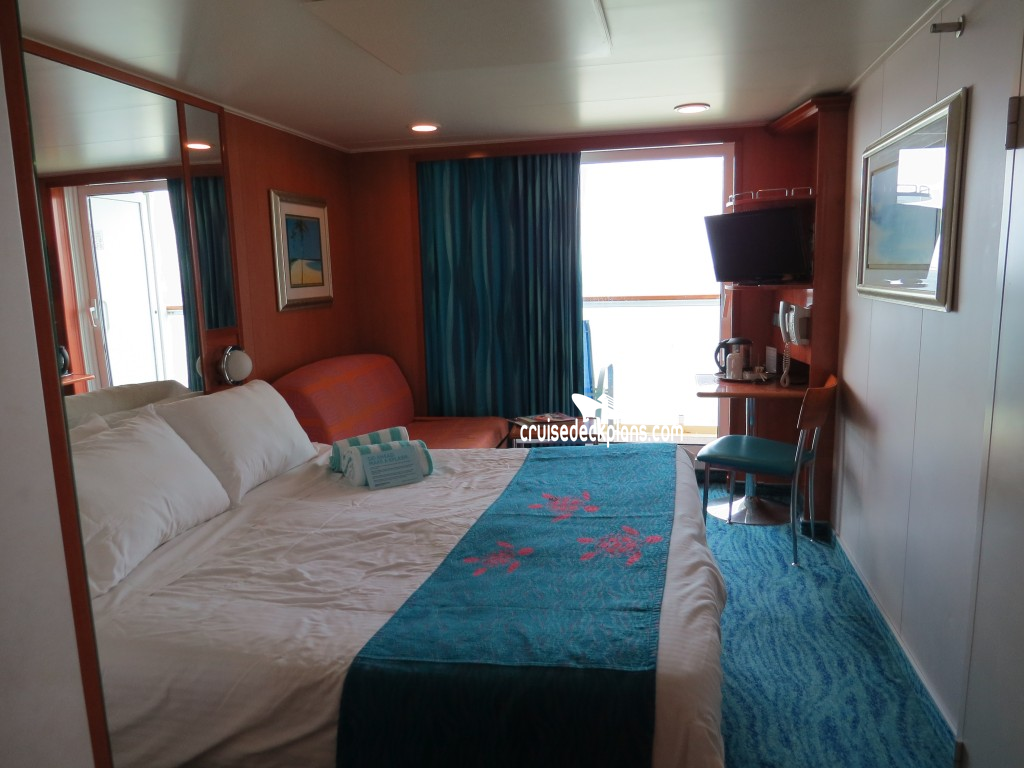 The bathroom of a typical balcony stateroom. 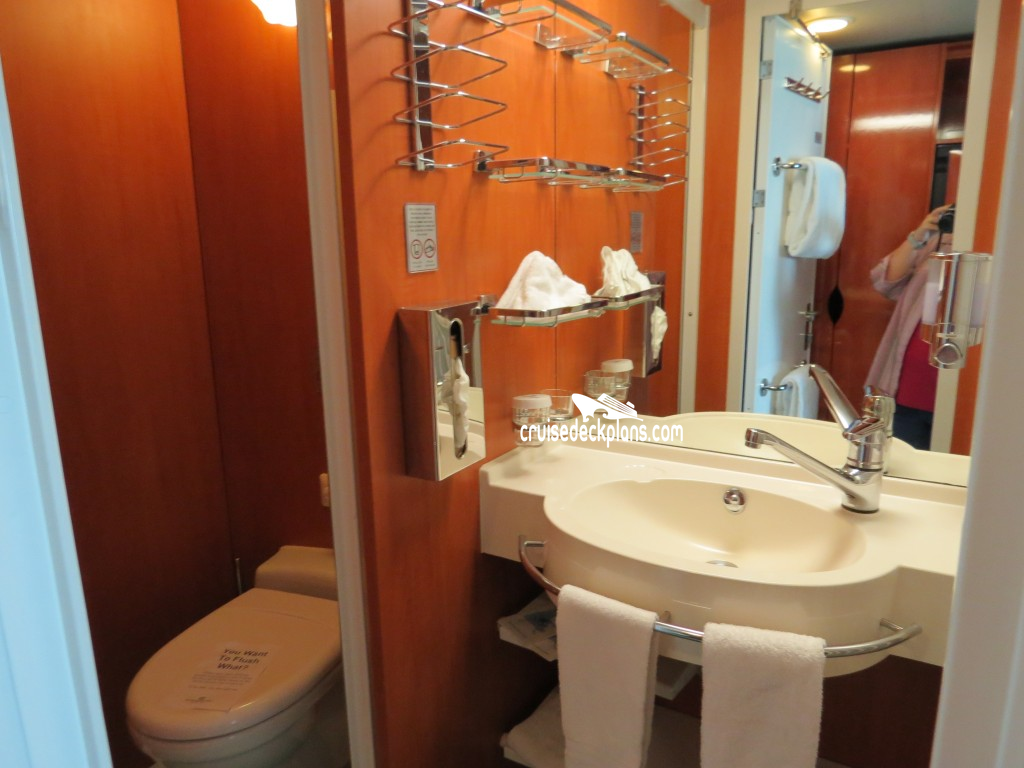 The sink and shower area. 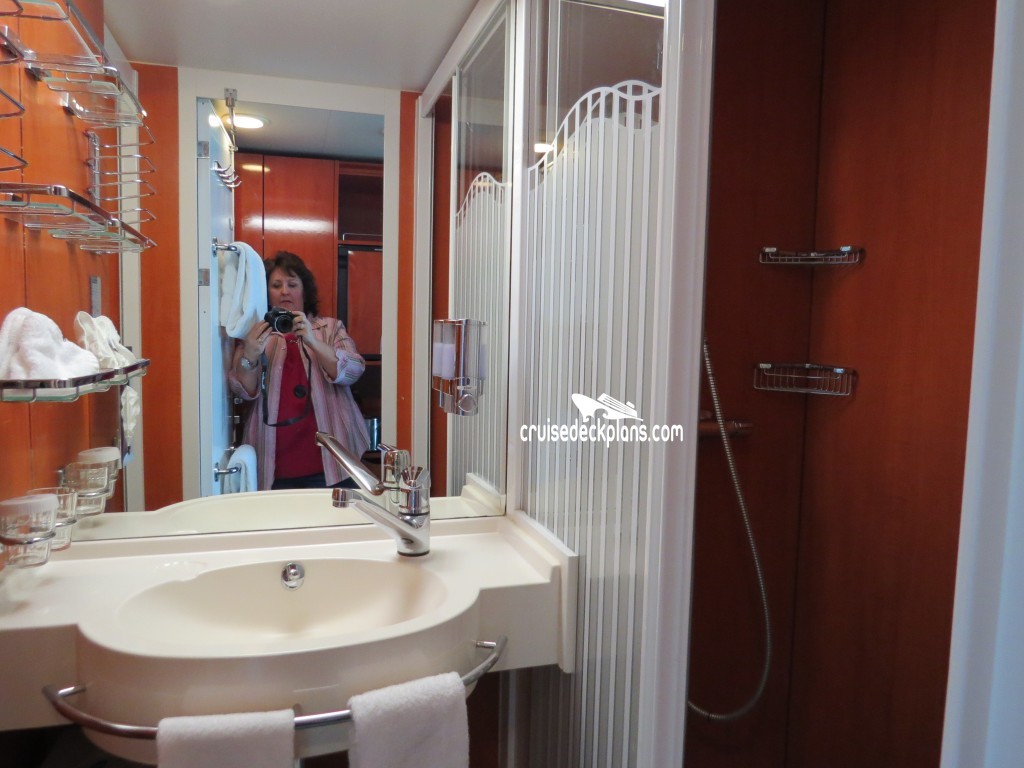 Some balconies are enclosed in a metal hull. This will slightly obstruct the view. 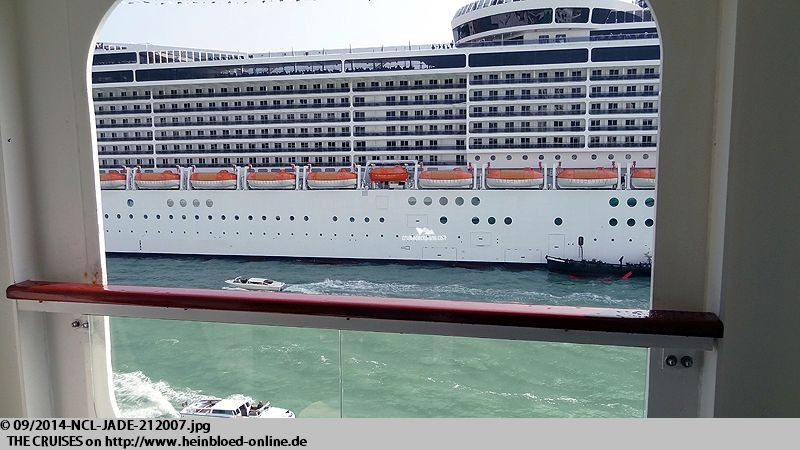 Balconies have two chairs and a small metal table. 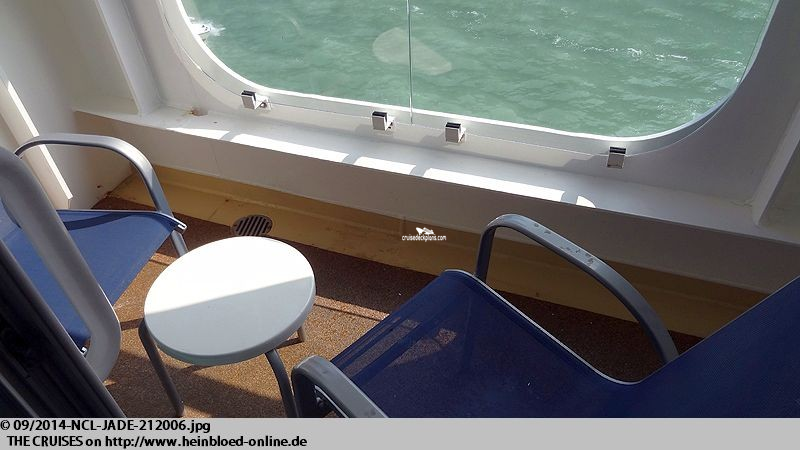 Balcony cabins have a small sofa next to bed. Notice the coffee table. 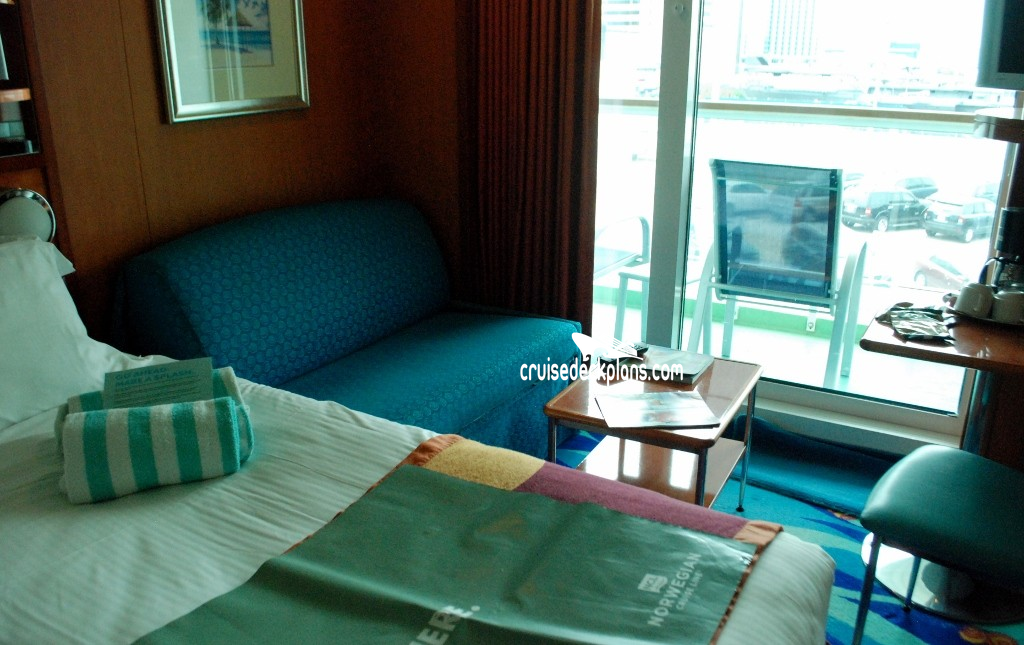 The closet has shelves and a safe. 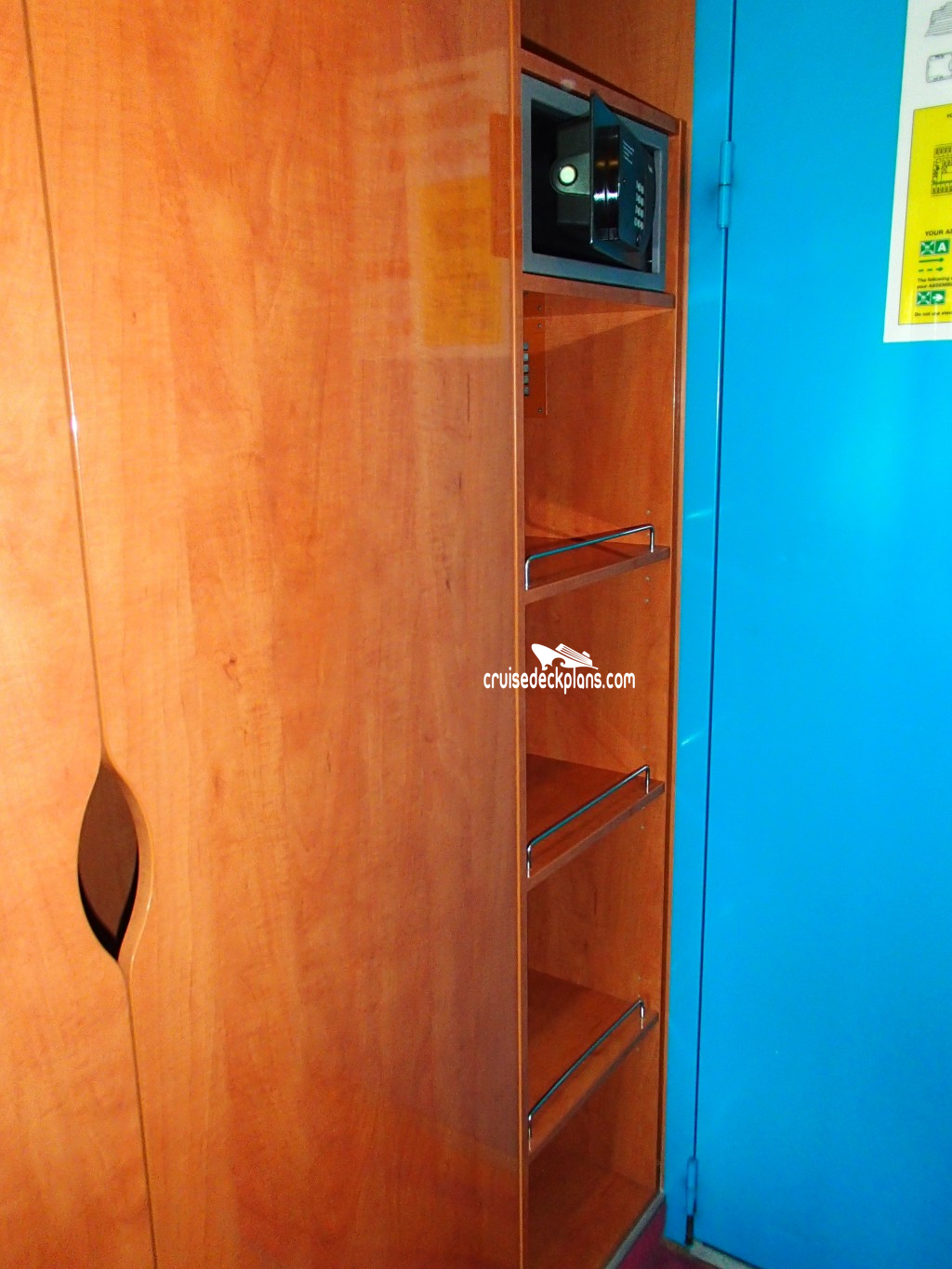 The closet has hangers to hang clothes. 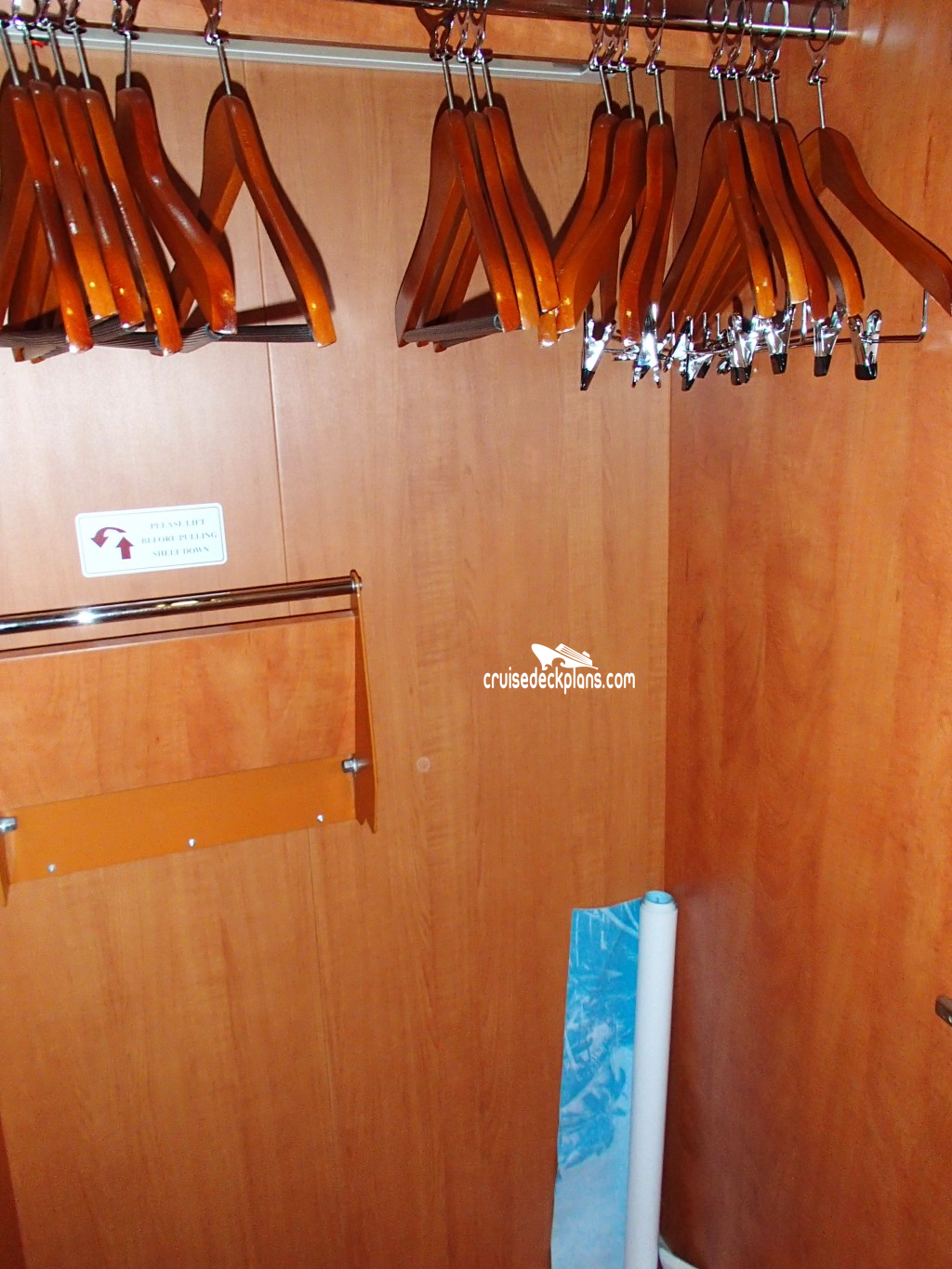 A third bed is available in the cabin. But in most balconies when it is lowered it will obstruct the path to the balcony. 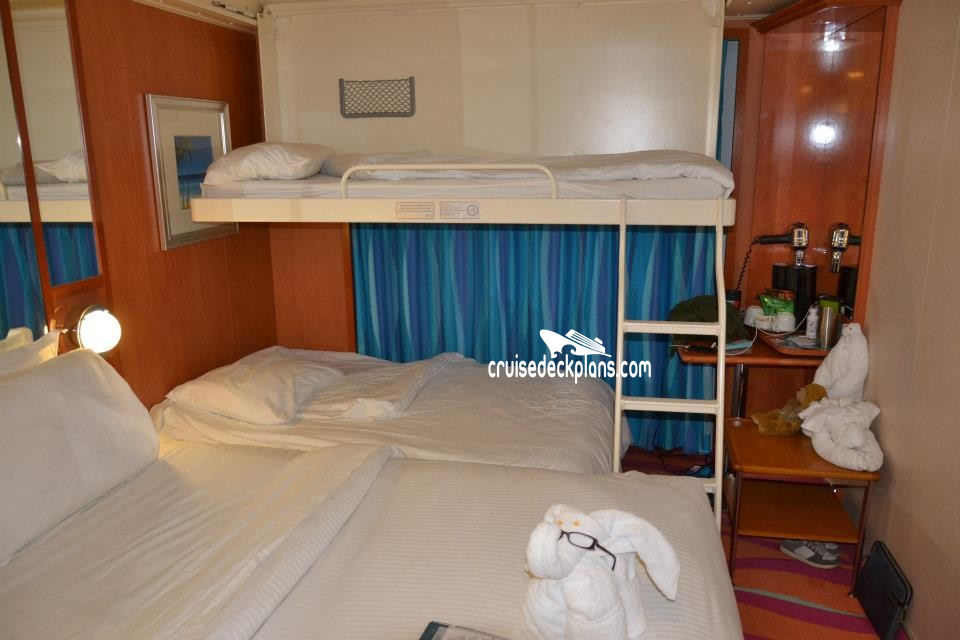 This is the view looking side ways on the balcony. 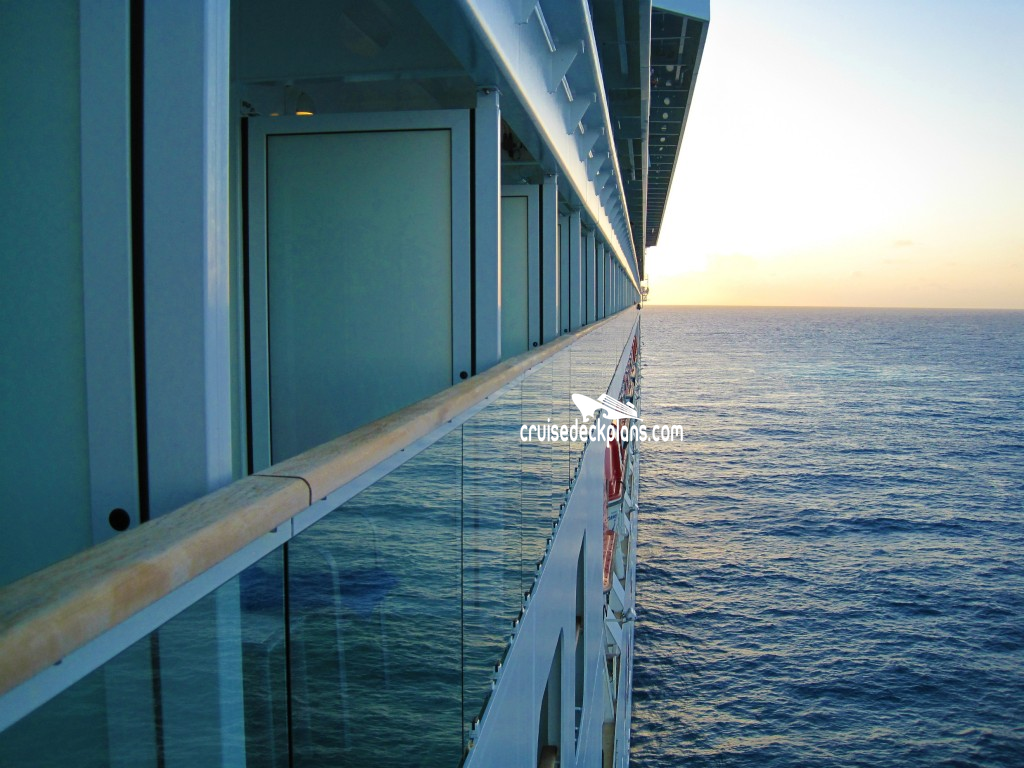 A view of a typical balcony with glass railing. 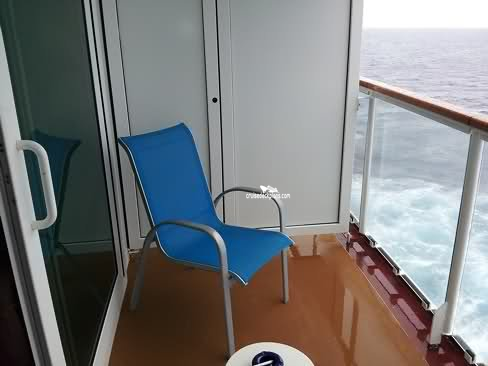 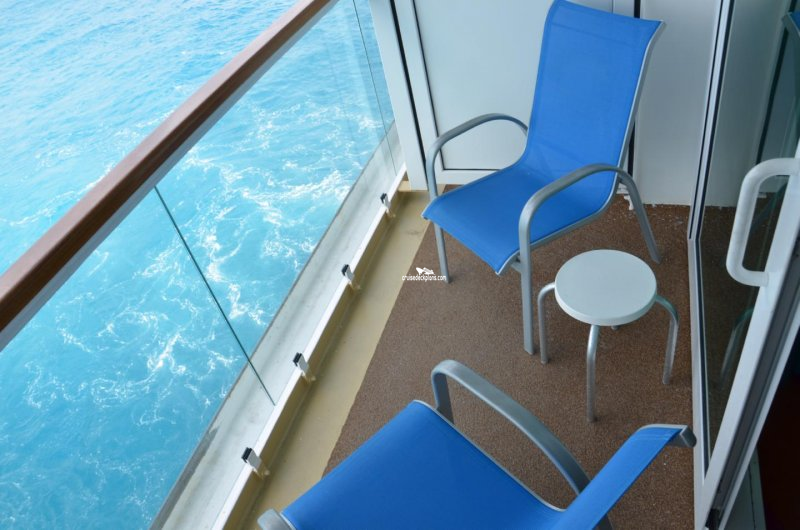 Cabins will have a small mini-fridge that comes stocked (for sale items). 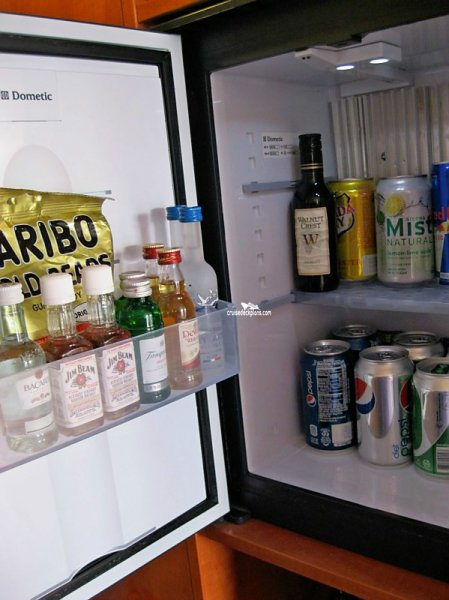 Aft facing balconies might have two loungers instead of chairs. This is because those balconies tend to be larger. 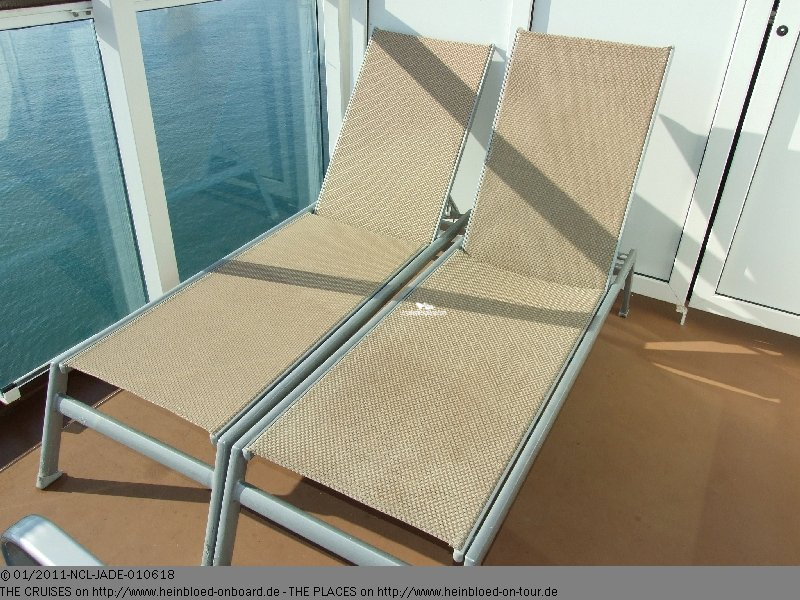 Go Back to Stateroom Page